An Interview with Dale Streitenberger, AIA

When did you start at JLA? 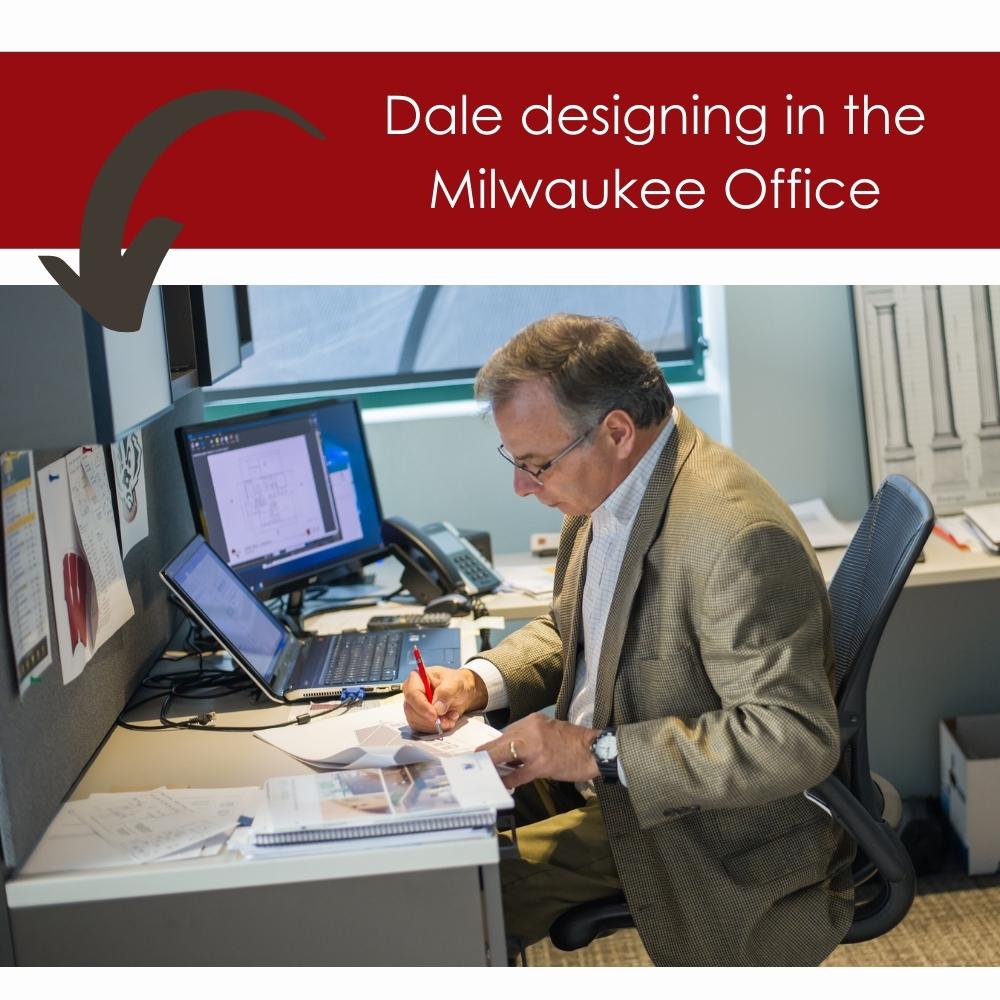 What do you remember about those first days?

Well, it is unique because I had known Joe, and a lot of other team members from about 20 years ago.  Joe and I had always stayed connected because, well Joe’s a swell guy.

I met Joe when he was just out of graduate school and he not only had the ability to come up with the planning, but he was also great at design.  He also has a really good ability to draw freehand and sketch.

When Joe opened a Milwaukee satellite office, that’s when I really decided I would come work with him.  My previous employer had gotten into multifamily construction, and they were the ones that built one of JLA’s projects – Synergy apartments (located at the Mayfair Collection in Wauwatosa). Even though I wasn’t on the design of Synergy, I saw it manifest, and I saw that it was JLA that had handled the design. I thought it was really a cool project.

Do you remember your first project?

The first project was helping out with Velo Village at Ballpark Commons in Franklin (WI) and then the next project after that was The Bevy in Brown Deer (WI). 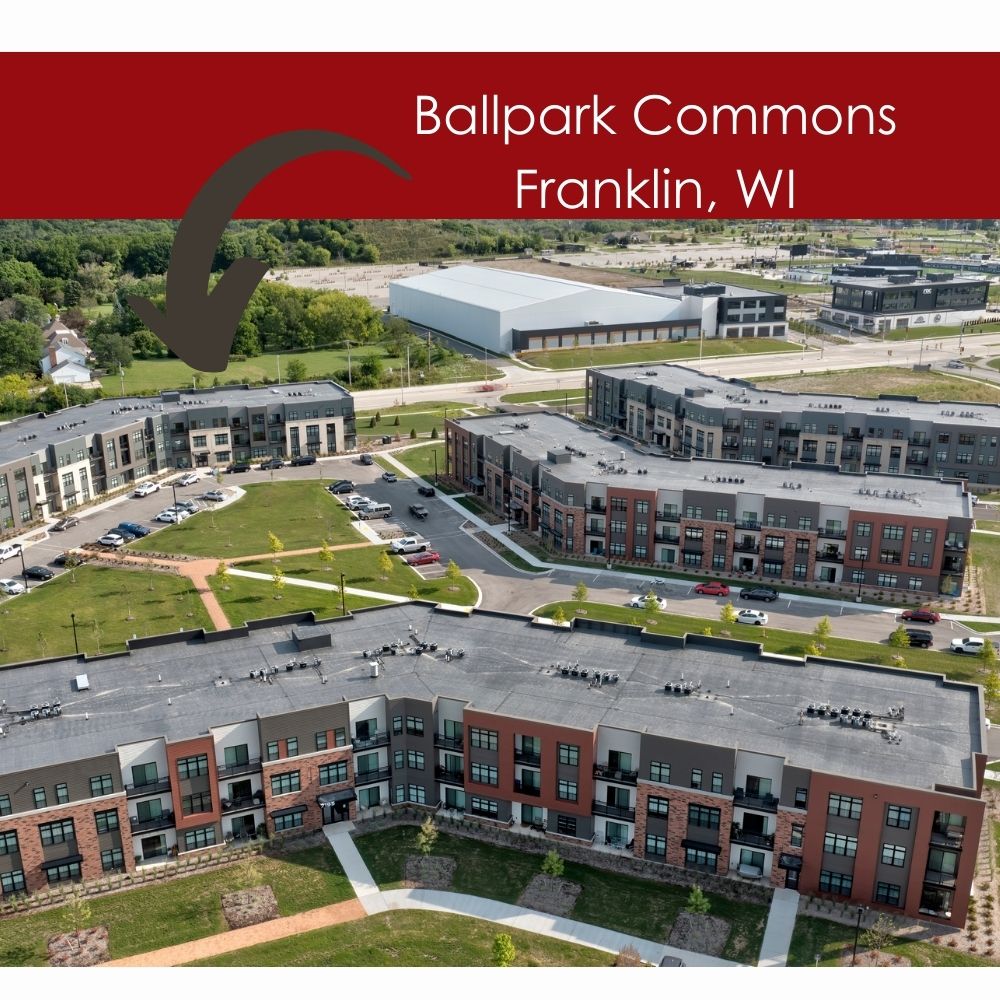 Any notable stories, funny moments, or lessons learned along the way?

I remember being at a grand opening for one of our Milwaukee projects for a longtime client and the client was telling the story of when they first met Joe.   When Joe first decided to open up JLA, he went to them and asked if there was any work that he could help them with.  They couldn’t believe this young guy would come in there, during a complete downturn in the market, and say, “Well, is there anything I can help you out with?”  But from that day forward there was a bond created between the three of them that continues today.

What makes JLA unique and sets us apart from other firms?

I think there is a lot of great opportunity for growth here, especially for younger team members.

I also think it is important to note that architecture isn’t just about designing cool buildings, it’s also about planning and creating better neighborhoods, and better communities.  I think JLA does a very good job of this.

The 85 in Madison (WI), is a great example of this.  It’s not over-the-top architecture at all, but it is fitting for the neighborhood and is building the community there — it involves parks and schools and connections to two bus lines and things like that.

Our project with the Salvation Army is another great example because we are designing architecture for something that is a critical need in the community and there are not a lot of facilities like it in the country.  I’ve learned a lot about the [Madison] community working on the project.

Dale Streitenberger is a Senior Design Architect at JLA. His career spans nearly 36 years, designing a spectrum of projects. Dale’s focus on quality design is employed on every project.  He has a vast knowledge of building construction & maintains a keen understanding of the social, physical & emotional implications of the built environment. Dale is heavily involved in the community and serves on boards for Jewish Family Services as well as the School Sisters of Notre Dame in Milwaukee.